In this post, I'll show you how to see Ethereum front-runners in action. To do this, I've developed the special "honey pot" contract, which allows anyone to withdraw some ethers if they are fast enough. We will let the front-runners do this and then research their behavior in detail.

Probably, this method is not the best, because you should allow someone to steal your real ETH. The best thing to do is to monitor the memory pool and try to identify the Priority Gas Auctions (PGAs). But it's not an easy task and requires much more development, so let's begin with simple research.

For demonstration purposes, I've written a neat but powerful smart contract. You can interact with it in only two ways - lock you ethers and unlock (withdraw) your ethers. The process is simple:

Let's see why the transactions have failed. You can see, that the reasons are the same: "No ethers locked with specified password". But how is it possible? To answer this, let's see the Internal txns section on the Etherscan:

With these transactions, the front-runner has stolen my ETH. Let's compare my transaction 0xa88.. and 0x3fa.... Both of them are trying to unlock 0.1 Ether.

How they do that?

There's no technical struggle to make your front-runner bot. First of all, you need to monitor all new Ethereum transactions. Since you want to be the first to know about new transactions, probably you'll need multiple transaction listeners in all parts of the world.

After you've been notified about the new transaction, you need to simulate the same call but from your address. If it's not reverted and you earn more than you spend - send it to the Main net! Also, don't forget to set up a higher gas price to overtake the original transaction. That's it.

Try to bait front-runner on your own

You can also try to bait the front runner! To do this, just use the provided smart contract.

In the pop-up you can try to customize gas price (Details - Gas fee - Edit), to manipulate the probability of successful front-run. The more gas price you specify, the faster transaction will be confirmed, the fewer chances that it would be front-runned.

Most likely, your transaction will fail! See the internal calls section to find out the sender of the front-run transaction. 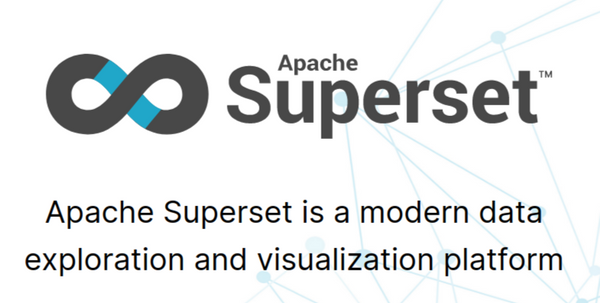 The benefits of data visualization are hard to underestimate. Whether it’s a small MVP or an already built business, everyone will find value in eye-catching charts instead of thousands